Constructed on the echo of the Krakens mountains is a gleaming citadel visible for miles. This citadel is home to Shanndra, the so-called Soul Savior, and thousands of free-willed souls who continually labor to increase the citadel’s size and strength. Unlike the other Lords of Hell, Shanndra claims to have the best interests of mortals and their eternal souls as her first priority.
Shanndra had to invade Soulrest, carve out a place for herself, and do so without the aid of seraphs, ravers, erinyes, empusas, rakshasas, or other denizens of the hellscape. She had the aid of a sorcerer named Ustranad (Shanndra’s partner, at least until he left her). Shanndra wields the All-Soul. The All-Soul is an amber-hued gem, which Shanndra wears upon her brow like a crown jewel. The jewel lays bare all evil intentions of every creature for miles. Souls that come within range of the All-Soul’s emanation gain agency and free will, regardless of any commands or judgments given to them before. More than one army of souls, commanded by a rival Lord of Hell, has gone over to Shanndra as they approached her citadel. In return, Shanndra outfits and arms them to fight by her side. 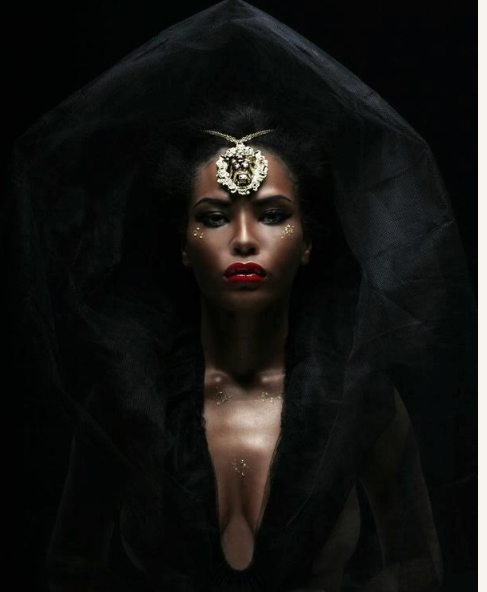