Orian Benedict was the bursar of Iron City, and managed the city’s wealth and production for Empress Nulumriel. He is very loyal to the Empress, and in return for continued productivity and prosperity, she gave him a free hand in running the city.

Unbeknownst to most living in the city, Orian is a vampire, and used his powers to keep the city under control. He had a cadre of vampire minions he controlled who followed his orders to the letter, and kept the secret of their presence safe.

Following the revolt in Iron City, with the seraphs overthrowing the bursar and taking over processing of the currency, Orian managed to escape with his existence, and his whereabouts are currently unknown. 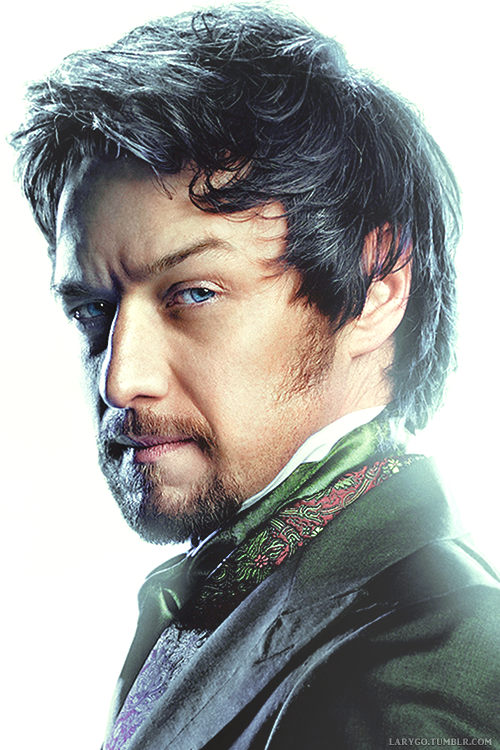